Do you like to drink rum and have a nice bottle that has been on the shelf for awhile? If so, you’ll want to read this article! We’ll discuss everything you need to know to answer the question, “How Long Does Rum Last?”.

This article will also answer all the questions you have, including how to store it properly and how to tell if it has gone bad. We’ll also provide some tips for enjoying your rum in the best way possible.

How Long Does Rum Last? There are a lot factors of that determine how long a bottle of rum will last. Some of the biggest factors on the shelf life are if the bottle is opened or unopened and how the rum was stored.

Generally speaking, unopened bottles will last much longer than opened bottles. This is because oxygen is one of the main factors that causes rum to go bad. When you open a bottle , oxidation starts, which causes changes in the alcohol. This interaction causes the flavor of the to change and will eventually make the rum go bad.

But there are other factors that can make it last longer or go bad quicker. For instance, if you store your rum in a cool, dry place, it will last much longer than if you store it in a warm, light place.

High alcohol content rum and strong spirits can actually have an indefinite shelf-life and pretty much last forever if stored properly and kept tightly closed.

Does Rum Go Bad or Expire? 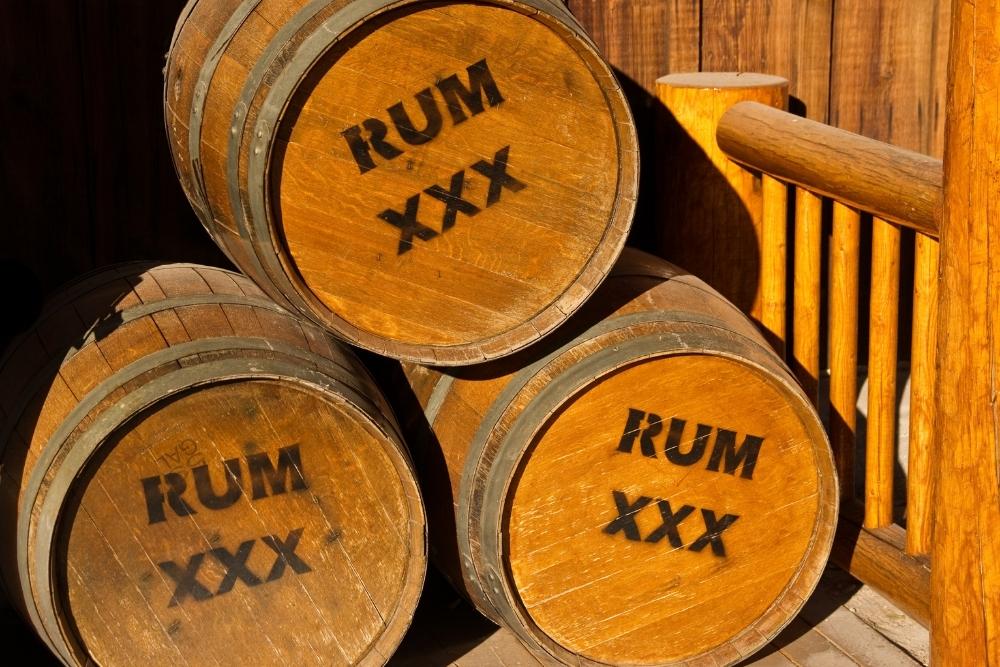 Technically, rum like other distilled spirits never goes bad. That means that it has been through a process of distillation, which removes impurities and bacteria. So, if stored properly, rum will not go bad.

However, that doesn’t mean that it will taste the same forever. As we mentioned before, oxygen is one of the main factors that causes it to change flavor. So, even if stored properly, an opened bottle will not taste the same as a unopened one.

A glass bottle will also last longer than plastic rum bottle. Light will break down plastic and eventually it will leach chemicals into your alcohol.

Aged rum is kept in barrels for a very long time, from years to decades. They have an indefinite shelf life and the quality of the rum improves with age, similar to fine wines.

On the flip side, rum liqueurs are a mixture of rum and different ingredients, such as fruit or cream. These mixtures often contain a small amount of rum and can have bacterial growth without proper storage. So it is a good idea to toss them and to not drink them past their expiration date.

How to Store Rum 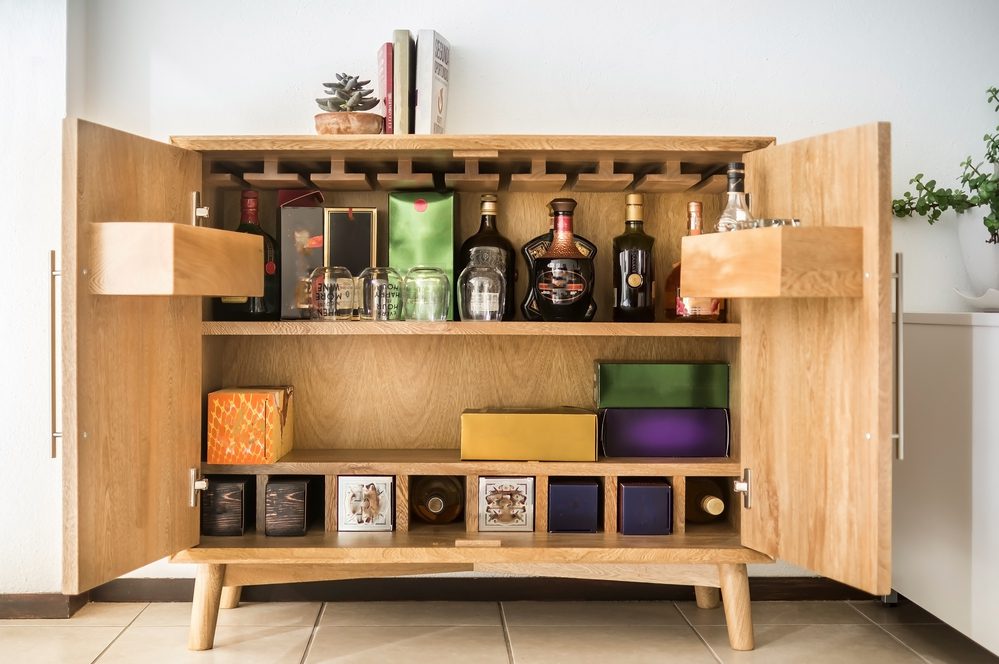 Storing rum properly is essential if you want it to last a long time, while maintaining its smooth flavor. Here are a few things to keep in mind:

As we mentioned before, the shelf life of rum is indefinite if unopened and stored properly.

However, after opening the bottle, you should consume it within six to eight months for the best flavor.

Of course, these are just general guidelines and your spirits may be stable and last longer or go bad sooner depending on a variety of factors.

To be on the safe side, it’s always best to check the color of the rum and make sure there is nothing floating in the liquid before consuming it, especially if it’s been stored for a long time.

How to Tell if Rum Has Gone Bad? There are a few signs that will help you tell if rum has gone bad:

If you notice any of these signs, it’s best to throw out the bottle.

How Long Will Unopened Rum Last?

Rum is a hard liquor and like other distilled spirits will last decades or indefinitely if left unopened and tightly sealed.

For the best flavor, it is recommended that you drink rum within two years of buying the bottle. After this point, the liquor will be safe to consume but may not taste as good.

How Long Will an Opened Bottle of Rum Last?

An opened bottle of rum will last for about six months. After this point, the quality of the liquor will start to decline. Once the oxidation process starts, the timer for it going bad starts.

So, if you don’t plan on consuming withing months of opening the bottle, be sure to practice proper food storage for your bottles to extend the shelf life as much as possible.

Can Old Rum Make You Sick? 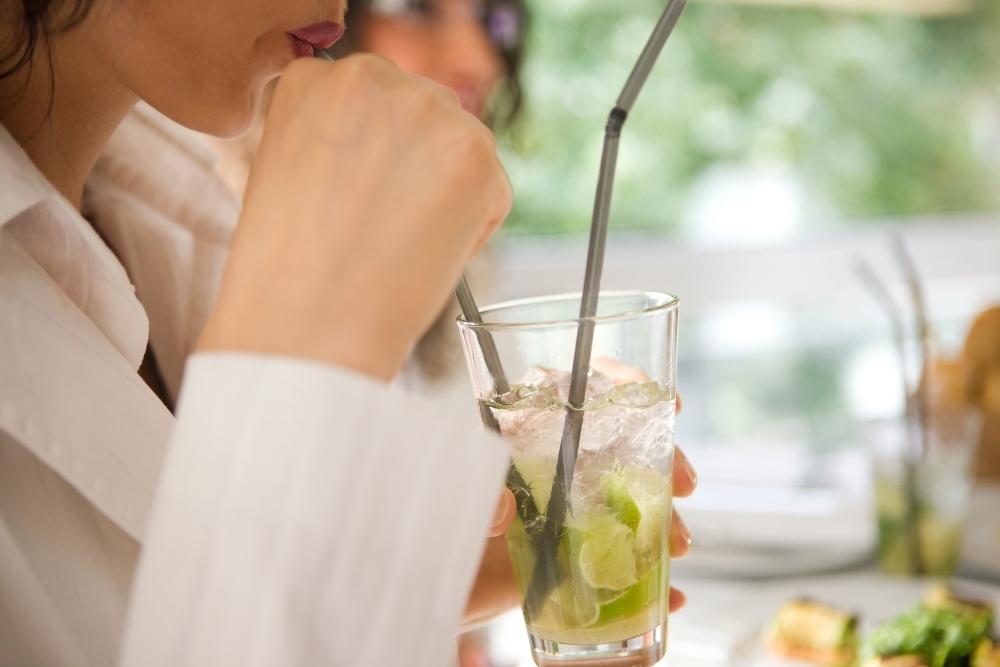 If you have a bottle of pure rum that has been open for more than two years, drinking it is still fine and safe. However, the flavor will not be as good as it was when you first opened it.

Old rum is a distilled spirit and will not make you sick and is safe to drink, but it may not taste as good as it once did. If you are unsure about the quality, it is best to err on the side of caution and throw it away.

Just be sure to check and make sure no foreign contaminants have made their way into your bottle, because those can make you sick.

What Causes Rum to Go Bad?

Rum can go bad if it is not stored properly. If exposed to sunlight or heat, the quality and shelf life of rum will decrease. You should store it in a cool, dry place to prevent it from going bad.

Oxygenation and improper storage are the main reasons why it goes bad. Once a bottle is opened, oxygen begins to interact with the liquor and changes the taste.

After opening, outside contaminants can make their way into the bottle and cause it to spoil or bacteria to grow.

The cap on screw tops can also rust or the cork can start to deteriorate, both of which can fall into the rum and cause it to go bad.

Also, alcohol evaporates over time. So, if you have an unopened bottle of rum that is several years old, there is a chance that some of the alcohol has evaporated, which will change the flavor and proof of the rum.

Best Ways to Enjoy Your Rum 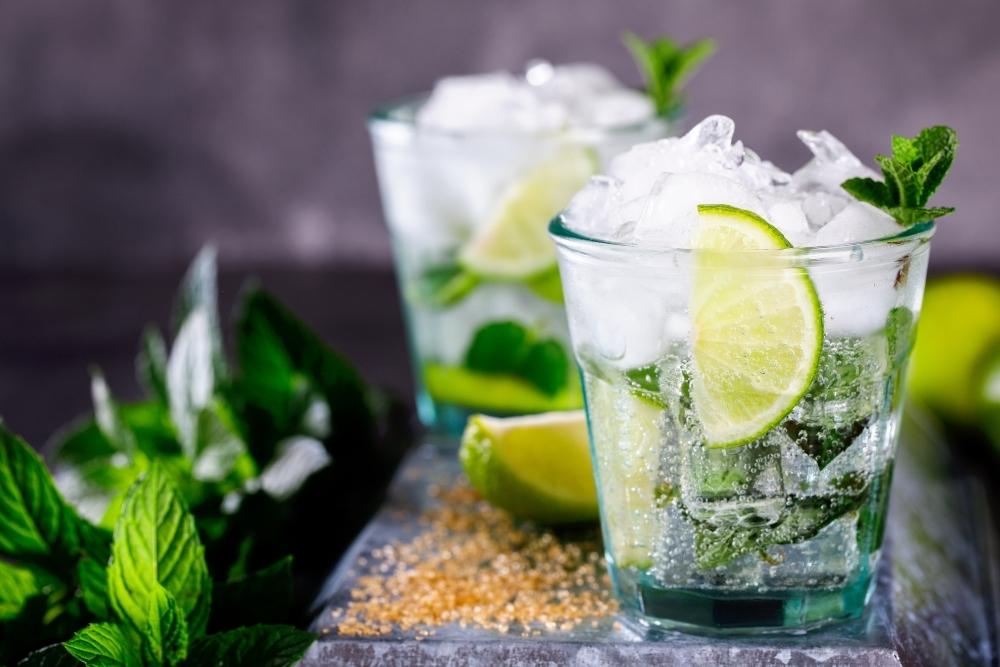 There are many ways to enjoy rum. You can drink it straight, on the rocks, or mixed with a variety of juices and soda.

You can also use it to make cocktails such as a Mojito, Rum Margarita, or a Cuba Libre.

Or, you can bake with it to create delicious desserts like rum cake or rum balls.

No matter how you choose to drink it, be sure to enjoy it while it is still fresh!

So, how long does rum last? Well, it depends on a few factors, but generally speaking, unopened bottles can last for years and opened rum will last for months. Of course, the quality of the rum will also play a role in its shelf life. So, if you want your rum to last as long as possible, opened or unopened, be sure to buy a high-quality bottle and store it properly.

Now that you know how long rum lasts, be sure to enjoy it responsibly!

Do you have any tips for storing your spirits? Let us know in the comments below! 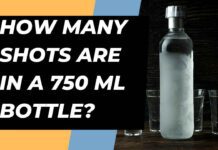 How Many Shots Are in a 750ml Bottle? (Complete Answers) 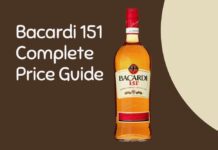